Two Islands is seeing a rapid increase in the number of these graceful craft on its water.

This is in part due to the appointment of a club stalwart, Mike Ewart as MYA Six Metre Class Captain.

For the 2017/18 season there will be a Six Metre series at Two Islands, see the calendar for details and the results here 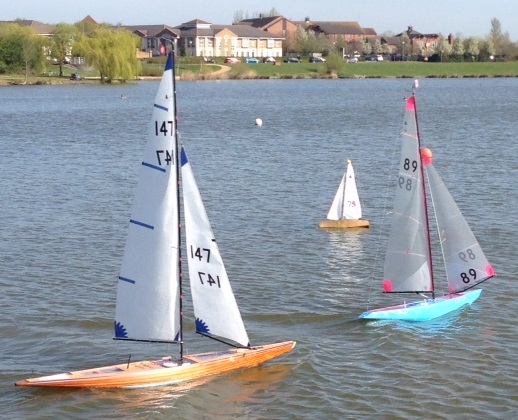